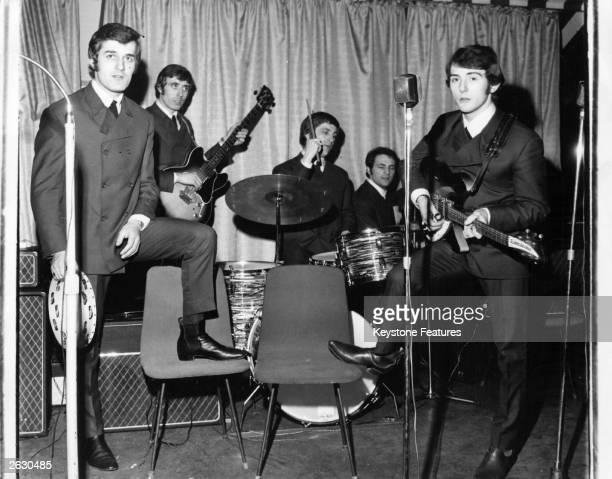 Name of song– Had to fall in love

Had to fall in love

Formed in Birmingham in England in 1964, The Moody Blues are considered the pioneers of progressive rock. Their album “Days Of Future Passed”, produced in 1967, is considered as one of the first concept albums. They have a distinctive sound blending guitar, with mellotron, organs as well as harmonica. The lead vocalist/guitarist Justin Hayward is well respected in his field and has been bestowed with numerous awards for his contribution to music. With multiple hit numbers like “Tuesday afternoon”, “Nights in white satin”, the band has been going strong even today with various line up changes.

“Had to fall in love” is a wonderful ballad from their ninth studio album “Octave” released in 1978. This album was produced after a long hiatus following their most successful album “Seventh Sojourn” in 1972. This album showed slight deviation of the band’s sound with use of organs and synthesizers instead of Mellotron and Chamberlin. The album was not as successful as their previous one, but it did have memorable numbers in it and “Had to fall in love” is one of them.

The song begins with a nice, smooth, soothing rhythm guitar, soft bass and drums. Then comes in Ray Thomas’ magical harmonica, which is perhaps the catchiest part of the entire composition. The song comes into life with the addition of Justin Hayward’s painfully sweet vocals. The song is an emotional ballad with deep meaning. It describes our feelings when we are in love. Life goes on, time moves on, but without love, you are always incomplete. Your search and travel continue and you keep on wandering till you find your love. The song moves on smoothly with the addition of chorus along with soothing harmonica in the second and third stanzas. It does not have a separate guitar solo in between but the composition moves so smoothly that you don’t realize the absence of any lead guitar. Truly, the harmonica fills in the absence of guitar solo without any flaw.

Yes, The Moody Blues are synonymous with “Nights in white satin”. There is no doubt. However, you have to listen to their “Had to fall in love” at least once to fall in love with it forever.

Had to fall in love