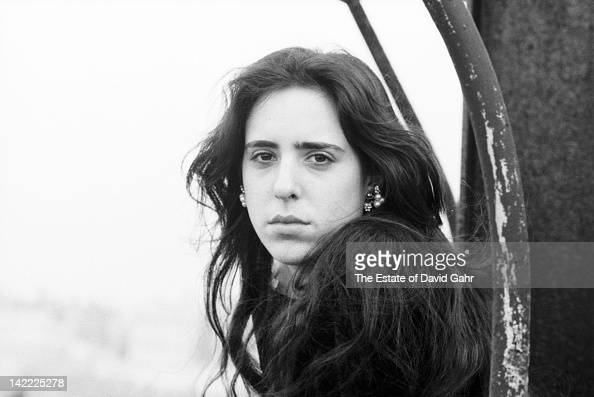 Laura Nyro is an unfamiliar name for most of the rock enthusiasts. Born Laura Nigro in 1947 in New York, she had her musical career soaring from early childhood. Her poems were deeply regarded, her music highly acclaimed, and her songs were extensively sought after as well as covered. With her roots in jazz, soul, gospel, folk and rock, she clearly had her influence of her hometown, New York, in most of her recordings. She passed away at an early age of 49 years in 1997 with ovarian cancer, but has remained a source of inspiration for many rock enthusiasts as well as rock-stars.

“Stoned soul picnic” is one of Laura’s most popular as well as most beautiful song. The song, although is not typified as a rock song, it does give a rock-feeling to anyone who goes through it. The song reached # 3 on US Pop Chart Hits for “The 5th Dimension” in 1968. The song is a dreamy composition full of melody, love, fantasy as well as a musical brilliance.

The song starts with a slow and humming piano, and slow guitar rhythm then adds onto it and then we are smoothly gripped by her dreamy voice. The song then slowly builds upon a mellow drums, soothing guitar and her amazing imagination, driving into a fairy tale fantasy. This song is an example how a simple fancy poem can be put into a vibrant song. Whether it is her soothing voice, masterpiece piano, dreamy lyrics, soft beat, wonderful guitar, all have contributed equally to make this a mesmerizing piece of art. The song has all the ingredients for anyone to be totally drowned into its lovely composition. Despite being so simple, the song is so colorful, so powerful and so sweet. Her musical arrangement in this song is absolutely fabulous. The use of remarkable words into her lyrics is her amazing quality. The word “surry’ actually has no meaning. She never disclosed its meaning and just avoided the answer by saying “It’s just a nice word”. She perhaps means to say “Let’s hurry”. And perhaps she is true- it’s just a nice word. And the truth is of course- it’s just a nice song.