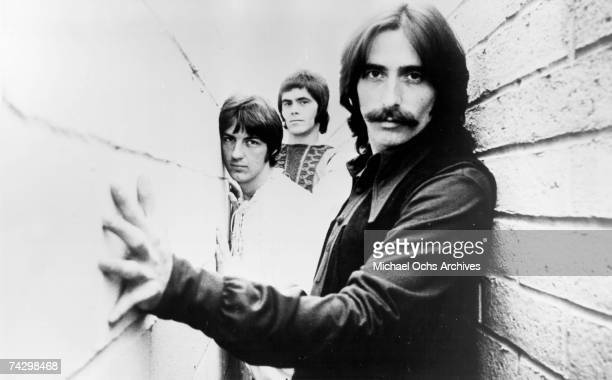 Name of song – Pieces of April

“Three Dog Night” is an uncommon name for many rock fans. Originated in Los Angeles, California, USA in 1967, they have been credited with numerous Billboard Top 40 Hits and interestingly, they helped many songwriters to the contemporary audiences by making their songs famous. Songs like “Joy to the world” (Hoyt Axton), “Pieces of April” (Dave Loggins), “One” (Harry Nilsson), “Mama told me not to come” (Randy Newman) definitely contributed a lot to the songwriters. Taking their name from indigenous Australians meaning the severity of a freezing night requiring to sleep embracing a wild dog, they had numerous line-up changes but their sound have always been well appreciated and time tested too.

“Pieces of April” is a masterpiece of theirs, credited to Dave Loggins who had written and recorded it in 1972. “Three Dog Night” modified the painfully sweet ballad with their magical sound and made it a mark on the charts. The song was included in their 1972 album “Seven Separate Fools”. The song also highlighted Dave Loggins well and helped him propel his hit “Please come to Boston” two years later in 1974.

The song opens up softly with a low harmonious keyboards and guitar plucking sound. The magical lyrics by Dave Loggins then come to life with Chuck Negron’s pensively sweet vocals. The song poignantly describes the analogy of love with spring season. The slow addition of Joe Schermie’s bass, Jimmy Greenspooon’s keyboards and Michael Allsup’s guitar arrangement is just phenomenal. The lyrics continue to drive us into our pure lovely fantasy and the amazing arrangement of the song binds us equally well. The song slowly transcends into further chorus and slow and hauntingly beautiful lead guitar comes into play for a short and sweet moment. After the last repeat chorus, the song fades beautifully with all the instruments doing justice to this touching piece of art.

Although “Three Dog Night” would sound new to many rock fans, “Pieces of April” would force any true rock fan to be sentimental and dig into the simply beautiful lyric, fantastic arrangement of keyboards and guitar, and painfully sweet vocal!! No doubt, overall, it is definitely a hauntingly beautiful rock ballad forever!!!!

April gave us springtime and the promise of the flowers
And the feeling that we both shared and the love that we called ours
We had no time for sadness, that’s a road we each had crossed
We were living a time meant for us, and even when it would rain
We would laugh it off.

We stood on the crest of summer, beneath an oak that blossomed green
Feeling as I did in April, not really knowing what it means
But it must be then that you stand beside me now to make me feel this way
Just as I did in April, but it’s a morning in May.